Club A "on the move": Goede Doelenloterijen

Club A "on the move": Goede Doelenloterijen 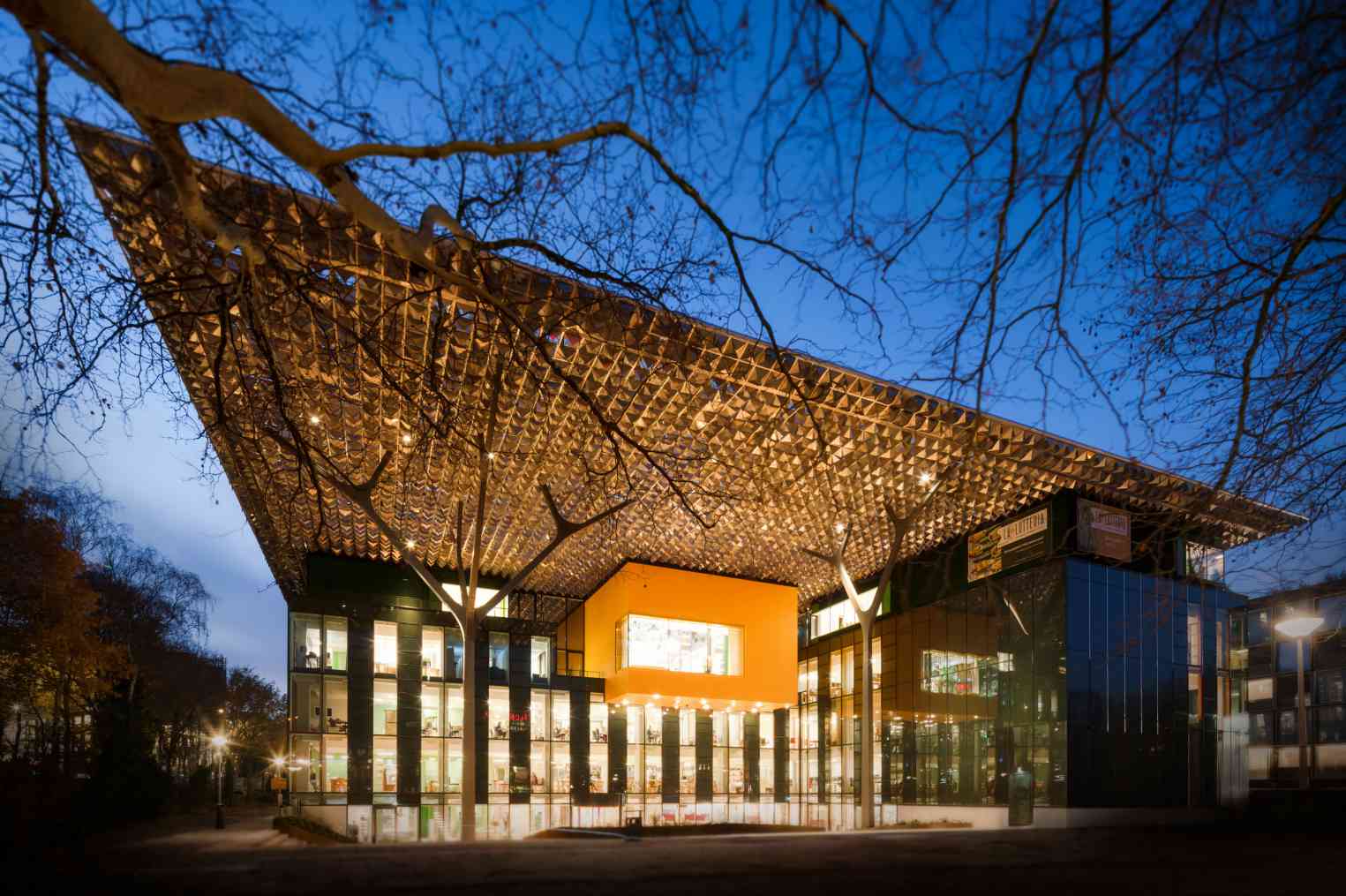 Saartje van der Made, partner in Benthem Crouwel architects will show us around the new head office of the Goede Doelenloterijen:

The Dutch organization Goede Doelen Loterijen, with their three different lotteries the biggest group of charity lotteries in The Netherlands, has about 500 employees that were scattered among fifteen different locations. Benthem Crouwel Architects designed the expansion and renovation of their new office, where they can all efficiently work together: a sustainable, open and accessible building that expresses the values this organization stands for.

In the south of Amsterdam, near the business district, an existing building that stood vacant for a long time had been expanded and renovated. After renovation the building received the BREEAM rating ‘Outstanding’, which means it is one of the most sustainably renovated buildings in The Netherlands. Employees of the organisation have been invited to participate in the process and help design their own new office. The building contains a public restaurant, a TV studio, a hall and an auditorium that can be used for expositions and lectures. It is an open building that is not just used by the staff, but also by the beneficiaries and the people from the neighbourhood.

During the tour Saartje van der Made will also elaborate on the unique roof. The roof is carried by three large and three smaller columns that are shaped like trees. The roof itself consists of 6800 leaves of polished aluminium that create a beautiful and organic pattern of light and shadow resembling the dappled light that filters through a canopy of actual leaves in a forest.